This hands-on workshop organized under the umbrella of the IO-SEA project will introduce the CORTX Motr, object storage suitable for extreme-scale computing.

Benefits for the attendees, what will you learn:

Access to a machine with Rocky Linux 8.6 installed and a network configured to access the Internet is essential. The best option is to create a virtual machine (VM) on your laptop computer. You can use the freely available versions of VirtualBox or VMWare software for this purpose. Your VM should have at least 4 CPUs, 4 GB memory, and 32 GB disk space.  Instructions for setting up the Seagate Cortx cluster on your VM are available here:

Have a look at the README.txt file for cluster setup instructions using Linux commands in a terminal, and VMs.txt for supported Rocky Linux, CentOS versions, etc. 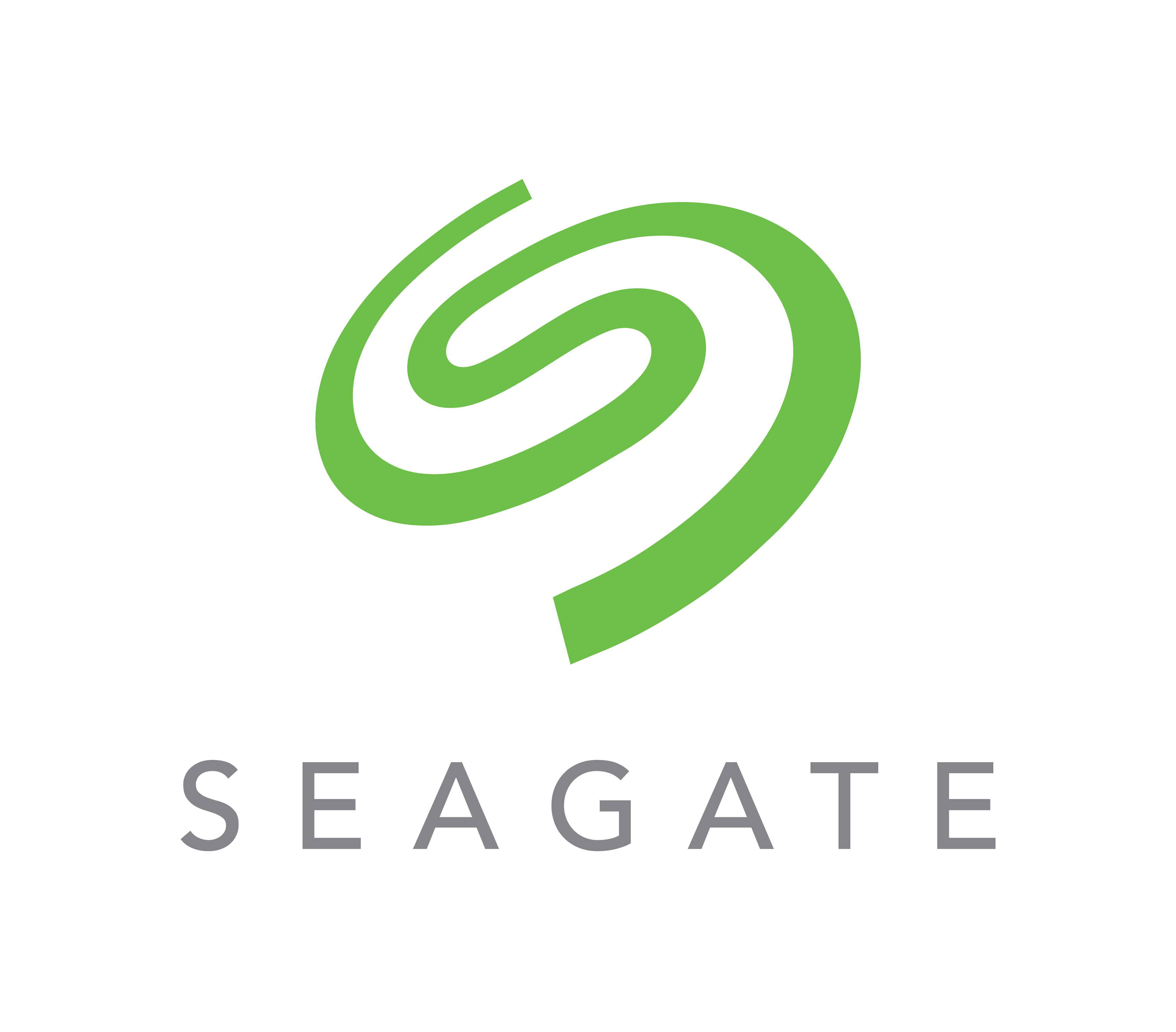 Ganesan Umanesan works as a senior software engineer at Seagate Systems, focusing on next-generation storage systems technology. Ganesan had led and contributed to many technical work packages in Horizon2020 projects such as SAGE, Sage2, Maestro, and IO-SEA. Ganesan’s interests are mostly in demonstrating the values and functionalities of Seagate’s storage systems to our partners via EU projects.

Before joining Seagate, Ganesan worked as a software/firmware engineer in the Japanese mobile phone industry working for major players such as Panasonic, Toshiba, and KDDI on their mobile handset development for the domestic Japanese market. Ganesan holds Ph.D. in the area of error control codes for high-speed memory systems from the Tokyo Institute of Technology, Tokyo, Japan.

David works at Seagate Systems as an engineer based in Dublin, Ireland.

He is currently involved in the IO-SEA (EU Horizon2020) project which aims to provide novel data management and storage platform for exascale computing based on hierarchical storage management (HSM) and on-demand provisioning of storage devices.

Previous experience includes working as a software engineer in Cybersecurity and IoT domains developing SaaS products as part of product and research teams from prototypes to production scale systems.

Sai Narasimhamurthy heads European R&D for Seagate Systems focussing on next-generation storage systems technologies. Sai has led and contributed to various Horizon2020 projects such as SAGE, Sage2, IO-SEA, and Maestro – working with consortia on upcoming storage systems suitable for Extreme-scale HPC and next-generation cloud computing. Sai also contributes to technology strategy in Europe by working with the ETP4HPC organization, where he sits on the board, and contributes to the European Strategic Research Agenda in the area of Storage and I/O, and also participates and contributes to the GAIA-X initiative in the area of Storage.

Before Seagate, Sai was involved (as Co-founder)  in a venture-backed startup in California working on Internet-based Storage area Networking. Sai holds a Ph.D. in the area of Storage from Arizona State University.

This work was supported by the IO-SEA project. This project has received funding from the European High-Performance Computing Joint Undertaking (JU) under grant agreement No 955811. The JU receives support from the European Union’s Horizon 2020 research and innovation program and France, Germany, the United Kingdom, Ireland, the Czech Republic, Sweden. This project has received funding from the Ministry of Education, Youth and Sports of the Czech Republic (ID: MC2105).

This workshop will be an hybrid event. If you plan to attend personally, please find the address above.

The online workshop is held using Zoom. We advise all participants to download the Zoom application to enjoy full functionality. The link to the Zoom meeting will be sent only to registered participants.

The webinar is free of charge.

Registration
Registration for this event is currently open.
28 Register now